The quantity and quality of the food given to a larva while it is developing will determine its caste. Consequently, a fertilised egg can be made into either a queen or a worker depending on the type of cell it inhabits and the type of food it is fed. The food of the queen is called 'royal jelly'. It is produced from the hypopharyngeal glands in the heads of the worker bees that are nursing the queen larva, and differs from worker brood food in containing more mandibular gland secretions and a higher sugar content (34%) with a different spectrum of sugars.

Royal jelly is a whitish, homogenous substance with a paste-like consistency; its principal components are water, protein, lipids and mineral salts. All the amino acids required for human nutrition are present along with a number of enzymes, vitamins and numerous minor compounds.

The idea that, while the worker bees live for only a few weeks, the queen lives for several years, is likely to have generated the myth that royal jelly has similar effects on people. The fact that workers are sterile while the queen is fertile may similarly have contributed to people's belief in its aphrodisiac qualities. There is little scientific data either supporting or disproving claims made for royal jelly but commercial sales interest will quickly exploit consumer imagination. In its unprocessed state the taste is not particularly pleasant, being often quite bitter or sour. However, this may even enhance its medicinal reputation.

Royal jelly is always fed directly to queen larvae and is never stored, so it has never become a traditional beekeeping product. Commercial royal jelly production relates to the food intended for queen bee larvae that are 4-5 days old. Only about 250 mgs of royal jelly will be present in a single queen cell so harvesting significant quantities for human consumption requires large scale queen rearing which can really only be done using frame hives. It is easiest to sell royal jelly in its fresh state. However, it does not keep well in this form so for non-local sales it needs to be frozen or freeze-dried to allow long term storage and processing into consumer products. For the majority of commercial usage and sales, royal jelly needs to be in the freeze-dried form which requires significant investment in equipment. China accounts for the bulk of world production, estimated at 450 tonnes, while the health food and cosmetics markets in Japan, USA and Europe provide the main consumers.

Because of the very specialist skills demanded, the scale of the enterprise required for large scale queen rearing, the precise timing and the need for constant attendance on the queen cells, the difficulties in processing for both storage and sale, together with the levels of financial investment in industrial equipment required for commercial royal jelly production,  Bees for Development considers that royal jelly production is not a particularly suitable income-generating activity for alleviating poverty in most circumstances. 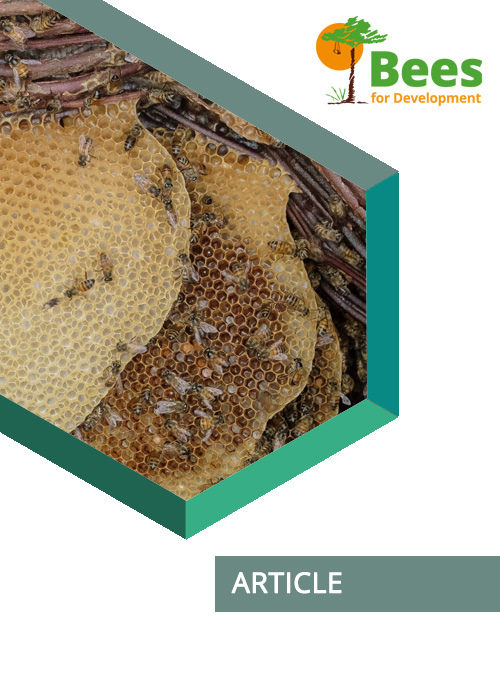 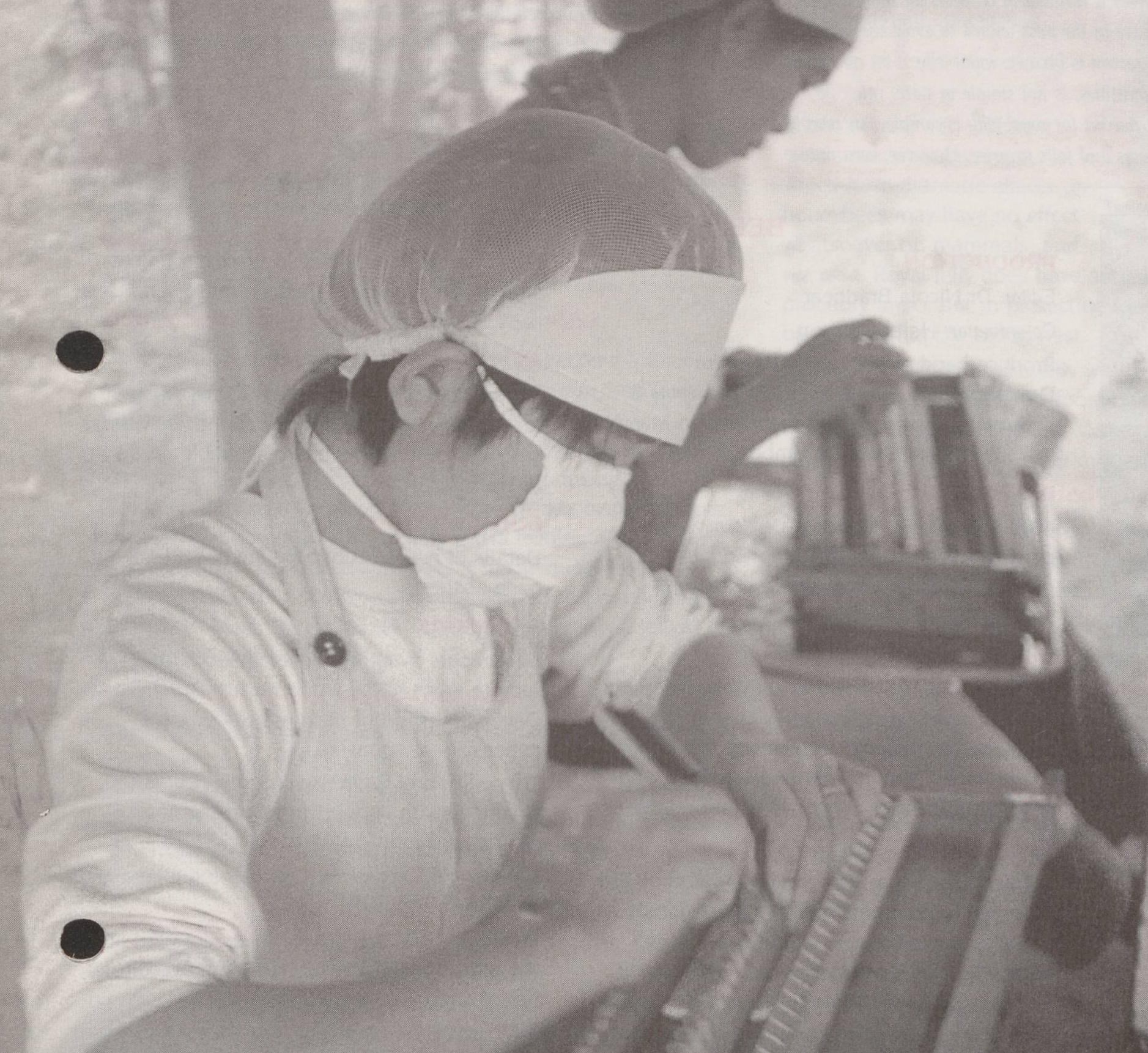 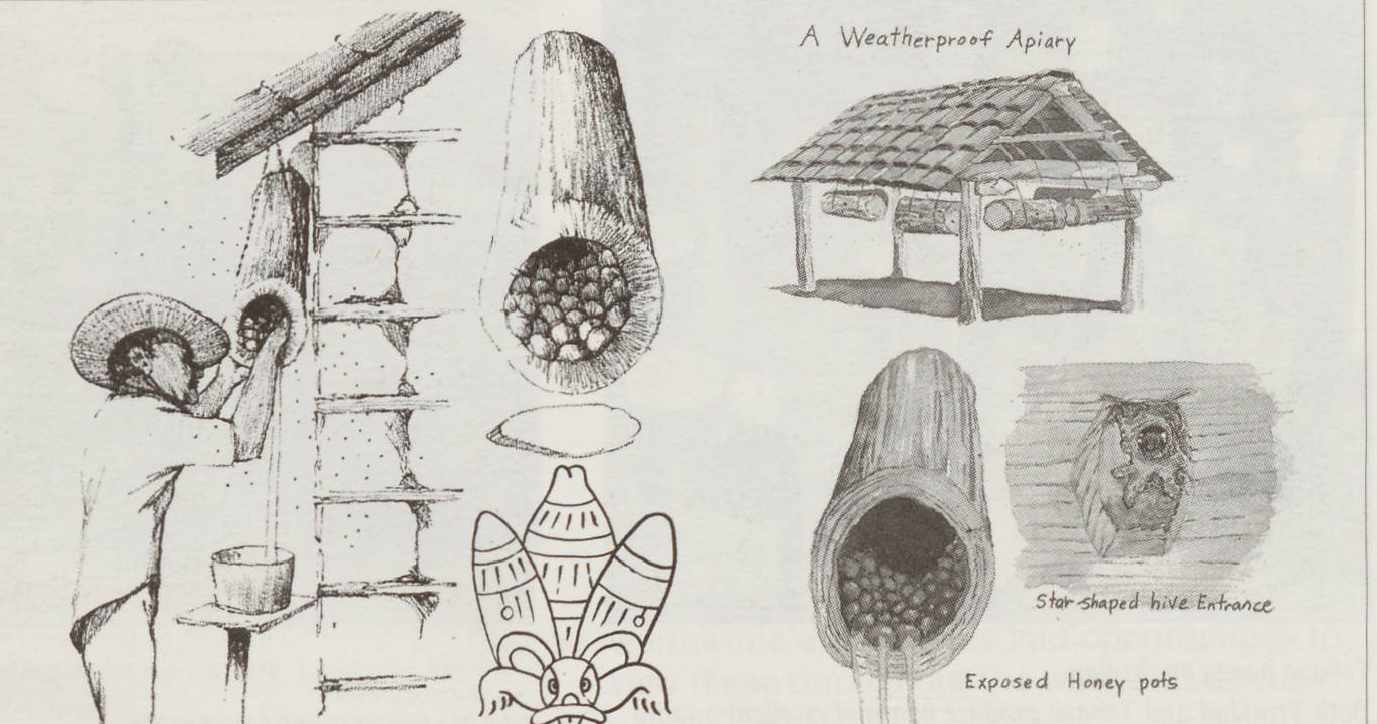