Beekeepers in many parts of the world depend on natural swarming to stock their hives, cavities or rafters. Rapid colonisation of hives needs plenty of honey bee colonies in the area. Bees need to find the beekeepers' intended site and then to decide that it is the best place in the area for them to make their home. The ease of hive colonisation is a measure of the ecological health of the environment. Where natural resources are being destroyed or where careless agricultural spraying occurs, the wild colonies that would be the parents of the swarms are easily destroyed. This not only affects the colonisation of beehives for beekeepers but also farmers' crop production and biodiversity in the area.

Positioning and baiting beehives in order to optimise their attractiveness to colonising swarms will vary depending on the environment. Nonetheless there will be certain principles that will be helpful to all beekeepers who want to establish a colony of bees.

The size of the cavity, swarm catcher or hive also has a bearing on its attractiveness. The optimum size will vary with the size of the bee - with smaller honey bee ecotypes such as Apis cerana or African Apis mellifera being attracted to smaller sized cavities or hives.

Bees have been shown to have preferences about the orientation of the entrance to the sun and whether the hive is in a shady position - temperate bees will avoid a shady place while tropical bees require it.

An effective means of swarm catching is to use a special swarm catcher box placed along a known route for swarming or migrating bees. These routes are best identified by observation or by discussions with local beekeepers.  Once colonised the swarm catchers can be moved to the main apiary. If a movable comb or frame hive is used only the combs need to be transferred while the swarm catcher can be reused to collect another swarm. 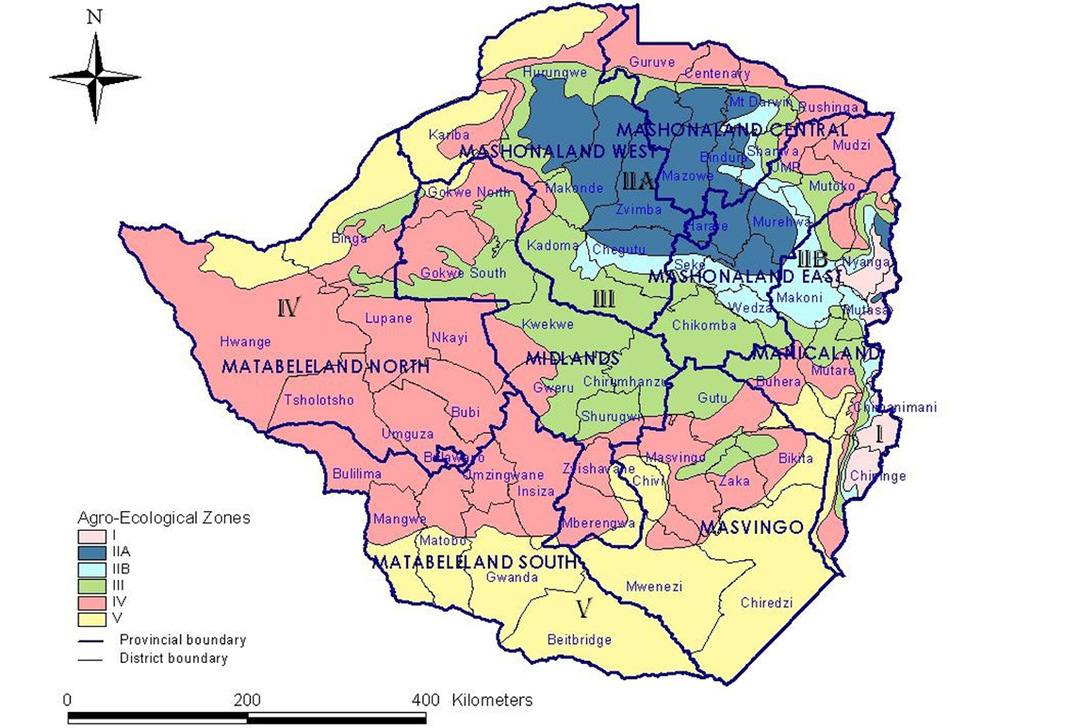